What is the Scientific Method of Thought

When we think of the scientific method, we tend to think of an experimenter in his laboratory, probably holding a test tube and wearing a white coat, who follows a series of steps that runs something like this: make some observations about a phenomenon; create a hypothesis to explain those observations; design an experiment to test the hypothesis; run the experiment; see if the results match your expectations; rework your hypothesis if you must; lather, rinse, and repeat. Simple seeming enough. But how do we go beyond that? Can we train our minds to work like that automatically, all the time?

Holmes recommends we start with the basics. As he says in our first meeting with him, "Before turning to those moral and mental aspects of the matter which present the greatest difficulties, let the enquirer begin by mastering more elementary problems."
Posted by MainandWall™ at 7:36 AM No comments:

Posted by MainandWall™ at 7:33 AM No comments: 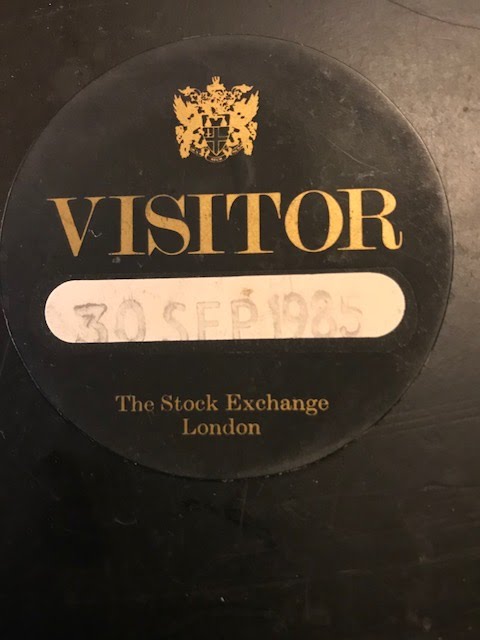